A declaration of guardian is specific to Texas residents and clarifies who should make decisions for you if a guardianship proceeding is brought concerning your person and/or estate.

Create a Document in 3 Easy Steps
01

One of the more important decisions you will have to make in life is who will step in and act on your behalf if/when you are unable to do so. You may be involved in an accident that leaves you unable to conduct business as you once did. Or possibly you are dealing with a serious illness. Regardless of the reason, it is a good idea to have someone who can “pinch hit” for you when you cannot - that’s where a Declaration of Guardian comes in.

The Declaration of Guardian names someone to act as your guardian if a guardianship proceeding is brought in court. A guardianship proceeding results in the assignment of a guardian to handle your personal and/or financial matters. By executing a Declaration of Guardian, you are assured that the personal, medical, and/or financial aspects of your life will be handled by someone that you trust if/when you are not able to handle such matters.

What is a Declaration of Guardian?

A declaration of guardian is the legally binding document specific to Texas residents that clarifies who should make decisions for you if a guardianship proceeding is brought concerning your person and/or estate.

Why would I need a Declaration of Guardian?

There may come a point in your life when you are unable to handle your financial and/or personal affairs. If and when this situation arises, an appointed guardian will be able to handle the affairs of your person and/or estate to make sure your finances and physical being are well taken care of.

What is the difference between a Declaration of Guardian and the various Power of Attorney documents?

A general power of attorney designates a person (the “attorney-in-fact”) to handle the financial affairs of the person executing the document (the “principal”).

A medical power of attorney (MPOA) designates an attorney-in-fact to make medical decisions when the principal is unable to communicate their desires regarding their medical treatment.

A limited power of attorney is generally used for a specific (and short) time period and tasks (i.e. you are backpacking for two weeks in the mountains and will be unreachable for a period of time). It gives the attorney-in-fact the authority to make legally binding decisions for the tasks as directed.

In function, the declaration of guardian is most similar to a durable general power of attorney. But, there are some key differences:

Why would I execute a declaration of guardian if using durable power of attorney documents doesn’t require the involvement of the court and accomplishes the same thing?

Although they seem duplicative, the declaration of guardian and the durable powers of attorney should be viewed as companions. A guardian appointed by the court will replace the person(s) granted power of attorney.

To prevent someone undesirable from becoming your guardian, the declaration of guardian will make your wishes known to the court.

What goes into a Declaration of Guardian?

The declaration of guardian is fairly straightforward and easy to understand:

How do I create a Declaration of Guardian on 360 Legal Forms?

Our propriety form generator will assist you in creating your customized Declaration of Guardian within minutes. Answering the questions is not complicated – you only fill in the requested information and we will put it together for you.

Once you complete the questionnaire and place your order, it will be available for immediate download in either PDF or Word document from your secure online account including a step-by-step guide on how to use your document.

Does the Declaration of Guardian have to be notarized?

To be legally enforceable, a declaration of guardian must be signed in the presence of two unbiased witnesses. Additionally, a notary public should be present to witness the signatures of you and the two witnesses.

Please Note: The use of a notary ensures that no one challenges any signatures later and is a secure way to firmly establish the effectiveness of your document.

Our exhaustive library of documents covers your personal, business, and real estate needs with all of your DIY legal forms.

Easy legal documents at your fingertips

Applicable to all 50 states

Our documents are vetted by lawyers and are applicable to all 50 states. 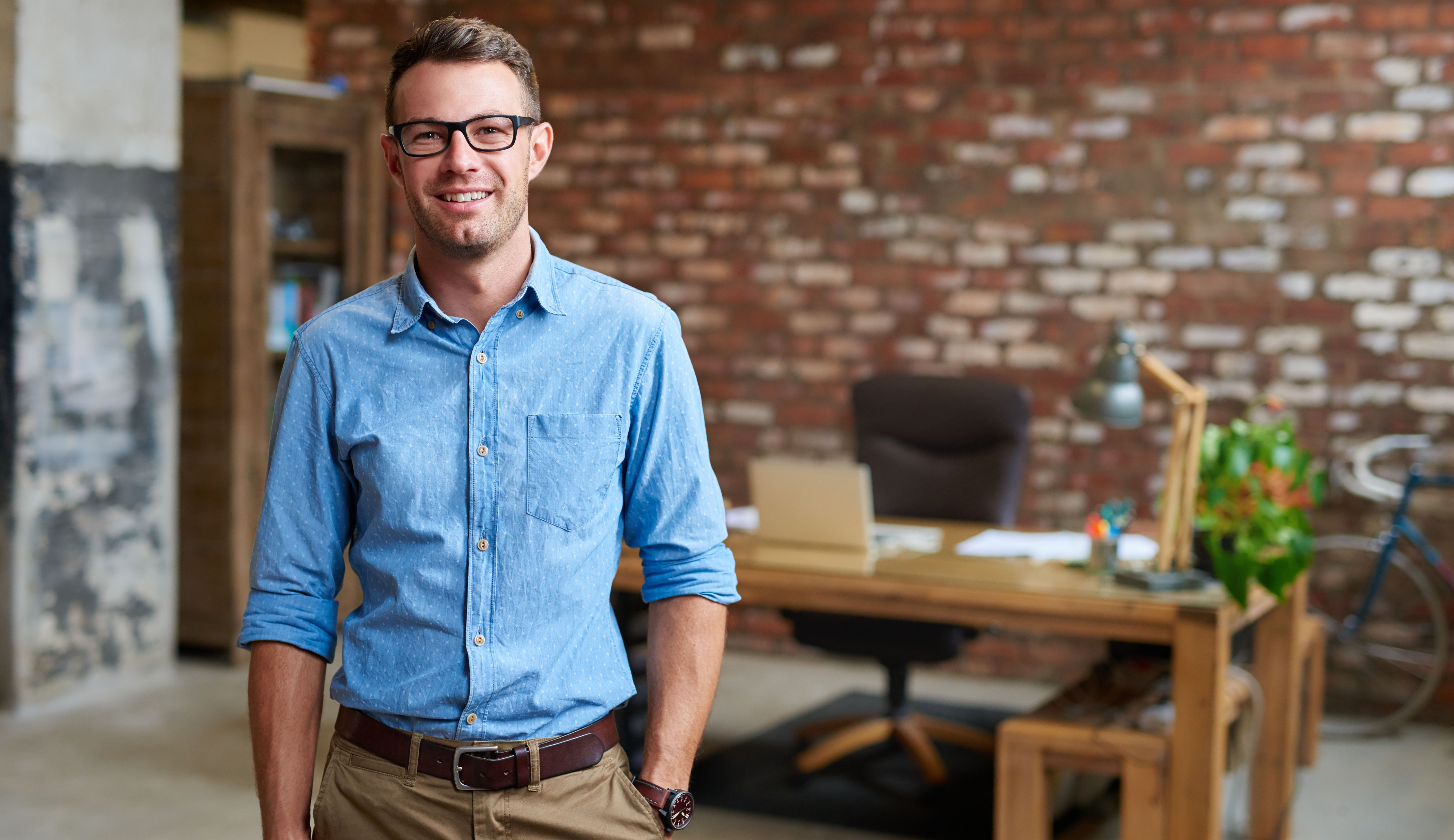 “I also want to add that this is an amazing service and you have saved me a lot of time preparing a business plan and other documents. I am truly grateful and I intend on using your services in the future.”
Alexander Grabowski
”